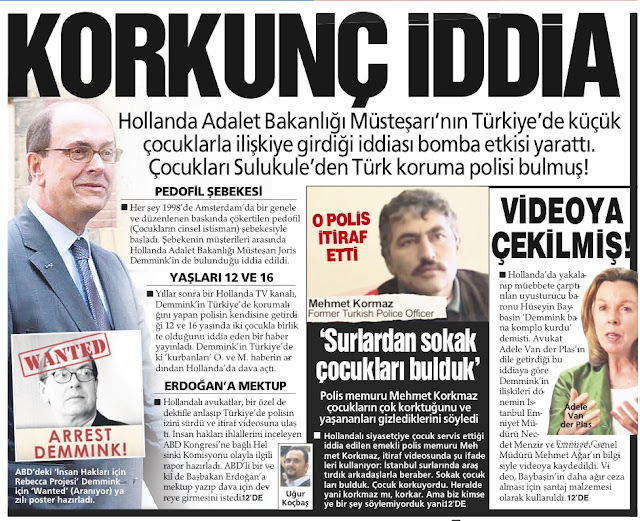 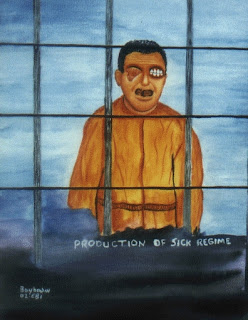 Some media organisations and members of the media, some individuals, do not have courage, self-respect or respect for other people’s rights, and they find no difficulty in denying the truth based on facts, but they do have the stomach to digest immoral acts to blame the victims. This is exactly what was happening during the second world war. Sick-minded fascists were murdering innocent people, just because they were Jewish. And those fascist collaborators were obeying and serving their leaders just for their own interests.

I have a question to those who claim that there is not enough proof of evidence against Joris Demmink. Please have a look in the mirror at yourself and ask yourself this question: what is in your definition the meaning of evidence and proof. We have more than one victim in Turkey, and we have more than one victim in this country, and elsewhere as well. They are giving open statements in person and there are police officers who are confirming the statement as a witness. So if this is not enough evidence to you, that means you don’t have enough courage to stand for the truth. I want you to ask yourself what is your reason to deny the truth then. If you cannot stand for the truth, be human and don’t deny it. 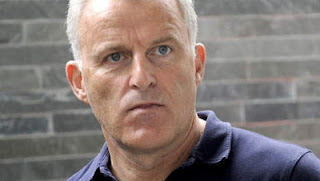 I have a question to Peter R. de Vries specifically. You came to my lawyer’s office two years ago, you took all my files including the evidence of truth based on the facts against Joris Demmink. We know you took those documents and evidence, and you shared them with Demmink himself, but you are lying to the public saying that you investigated and that there was nothing. I am not going to ask you to stand for human values, but I do ask you to be professional and explain to the public what your investigation was. How many victims have you spoken to, how did you check those official documents from the Dutch ministry of justice and from Turkey. Give the public the result of your honest investigation if you have. We do know that you don’t have it, do you, Peter R. de Vries?

I have been through a lot of difficulties and I saw so much dirty behaviour from dirty people. I am very happy to say so that I saw more good people in this country than the dirty people. Especially my lawyer Mrs. van der Plas made very clear to everyone what is the truth in my case. All we need to see now is the good people who are in number much more than those dirty people, all they need is to speak in one voice. That’s what we need to see. 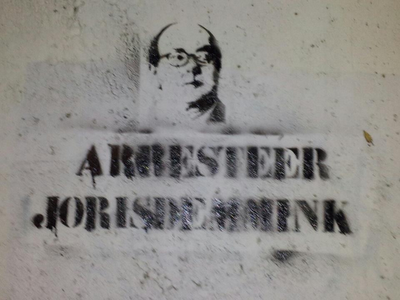 JDMTV - First Of The Year 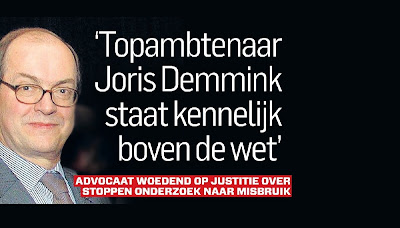 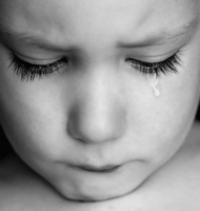 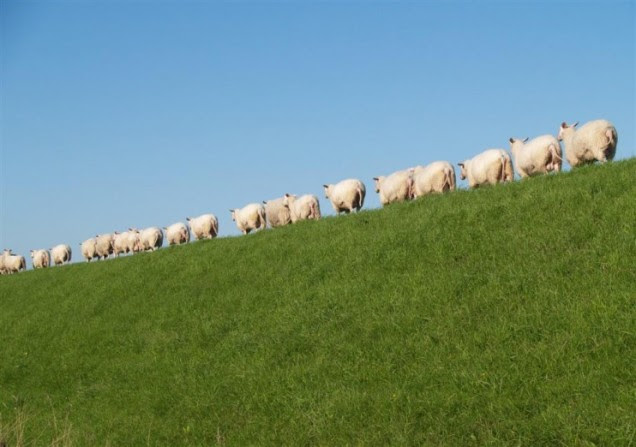 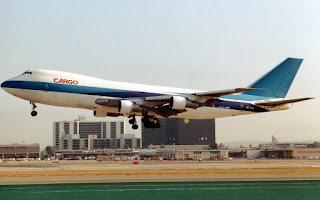 JDMTV: Sons of Liberty, We the people 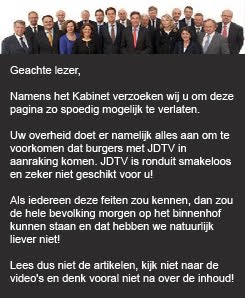 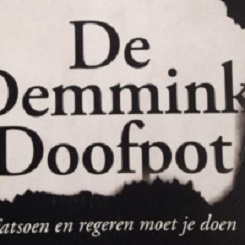 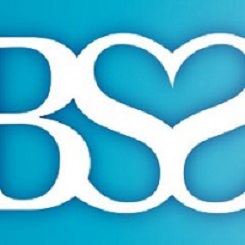 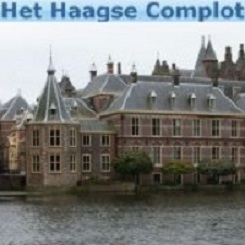 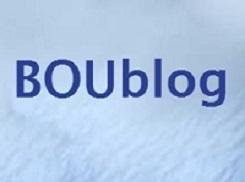 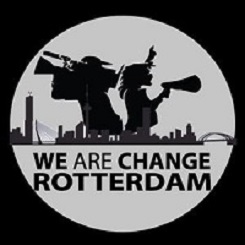 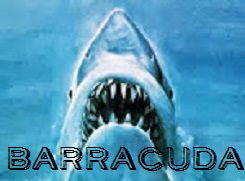